Concept at the South Coast Summit 2022

Business Development Manager at Concept, Jack Purnell, alongside other great members of Team Concept, attended The UK's Largest Microsoft 365 and Azure Community Conference on Saturday 15th of October at the Ageas Bowl, Southampton.

What is the South Coast Summit?

The summit is a Microsoft Cloud Technology Community Conference, focusing on all areas within the Microsoft stack. A technology conference for Senior IT Directors/Managers, IT professionals, and developers interested in Microsoft 365 and Azure, focusing on all three pillars of the Microsoft platform: Business Applications, Modern Workplace, and Azure. The summit runs over three days event for IT professionals and end users, working with Microsoft technology. The South Coast Summit focuses on all key pillars of the Microsoft ecosystem: Business Applications, Modern Work, Security & Compliance, through to Microsoft Azure.

The South Coast Summit features a large exhibition hall, Microsoft partners and ISVs and sessions delivered by Microsoft UK, Microsoft MVPs, and UK Gold Partners. The summit allows you to socialise with people of similar backgrounds and roles, and in turn, become involved with large tech companies and their connections. Headline sponsors this year include CPS and Microsoft. 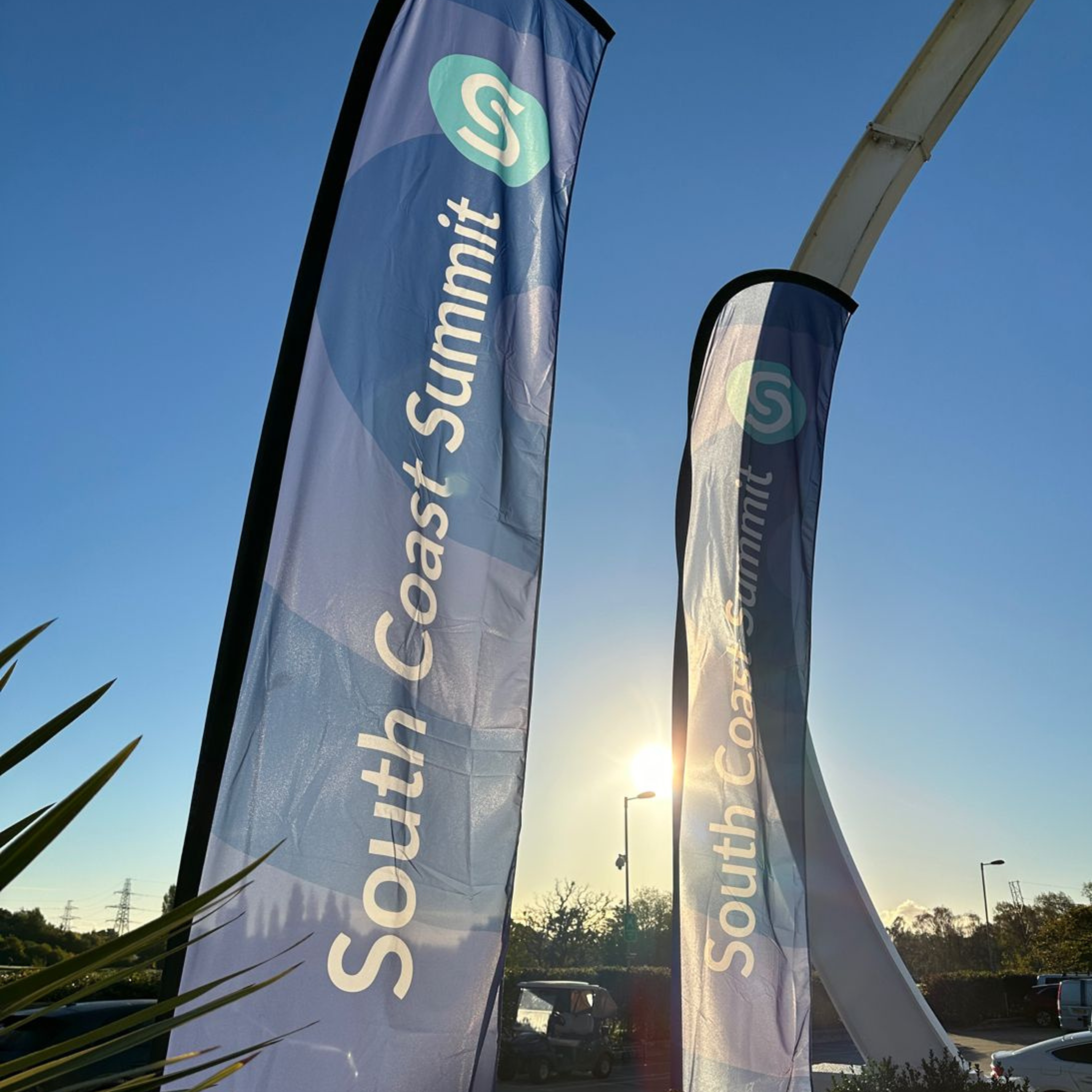 We arrived early morning on Saturday to prep for the day ahead. From 9am all the other exhibitors were set up and ready for attendees to flood in! The main exhibition hall was full of exciting Microsoft partners, sponsors and products. Concept were on Stand 14, a great spot in the centre of the hall. We exhibited alongside 20-30 companies who were all operating around Cloud, Data, Analytics, or similar, utilising the Microsoft tech stack. Throughout the day, there was also a number of guest speakers (including our very own Rob T) who gave some great talks on how best to utilise the new Microsoft technology in different industries. Rob's expert speaker session focussed on 'hiring for talent in today's market', going into detail on the obstacles that have arisen recently and what is likely to create challenges in the future.

It was a fantastic opportunity to connect and network with other people who operate in a similar space to us, and we were able to learn plenty of new things as well as giving our specialist insight of the market to them.

The event itself was fairly casual, and as you can imagine very tech-focused. A few of us had a go at playing Mario Kart, Space Invaders and Pac-Man on some other exhibitor stands, with the chance to win some great prizes. Whilst one particular Delivery Consultant tried his best to win a surfing competition (*cough* Jake *cough*). At our stand, we held a raffle-type champagne giveaway, Rahel from Redstor was the lucky winner! (below) 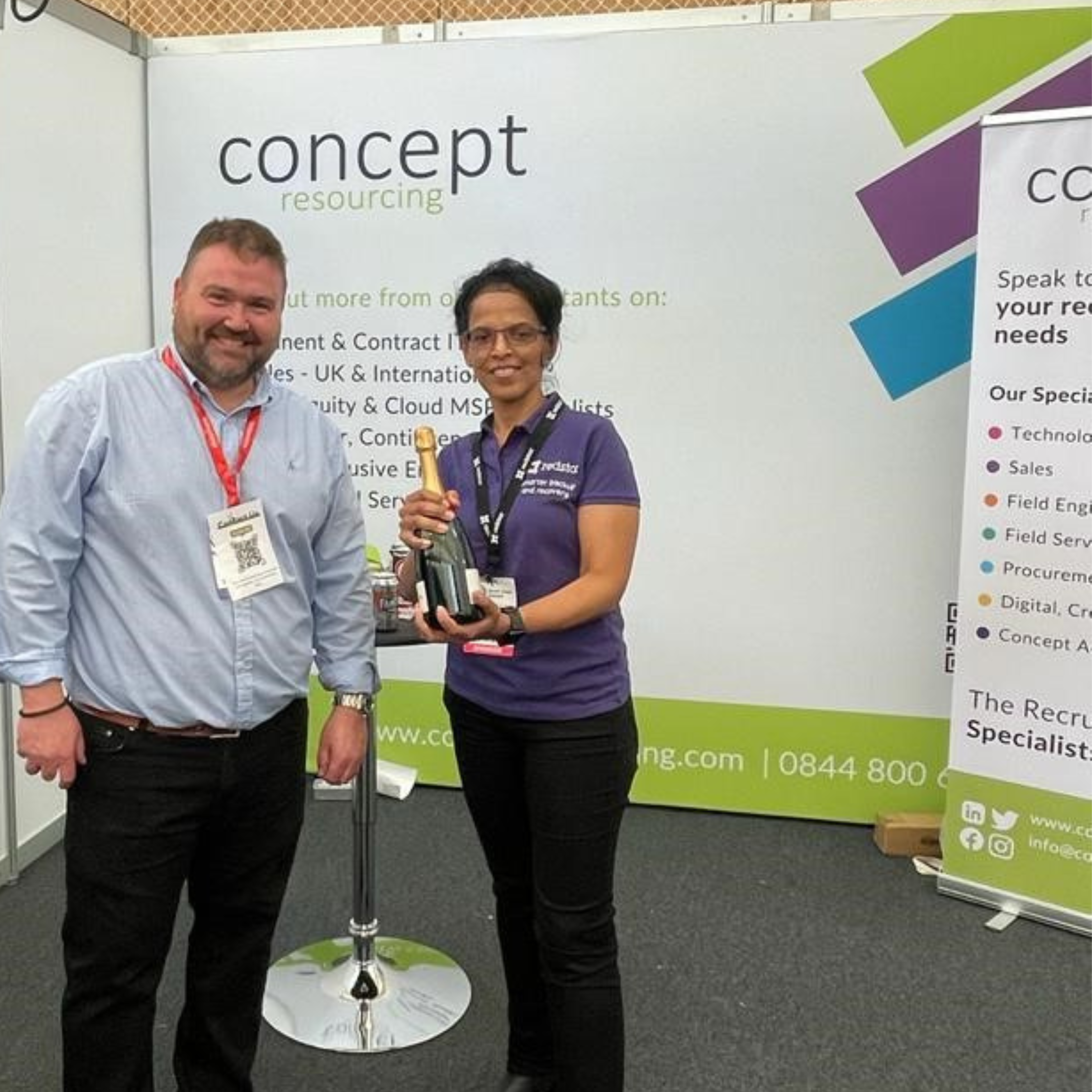 There were loads of tech prizes given away (Xbox, headphones, laptops) and was generally a very warm event full of passionate people. I’d recommend attending for anyone who is passionate about learning new things and connecting with fellow professionals in the Microsoft space.

I look forward to attending again next year! 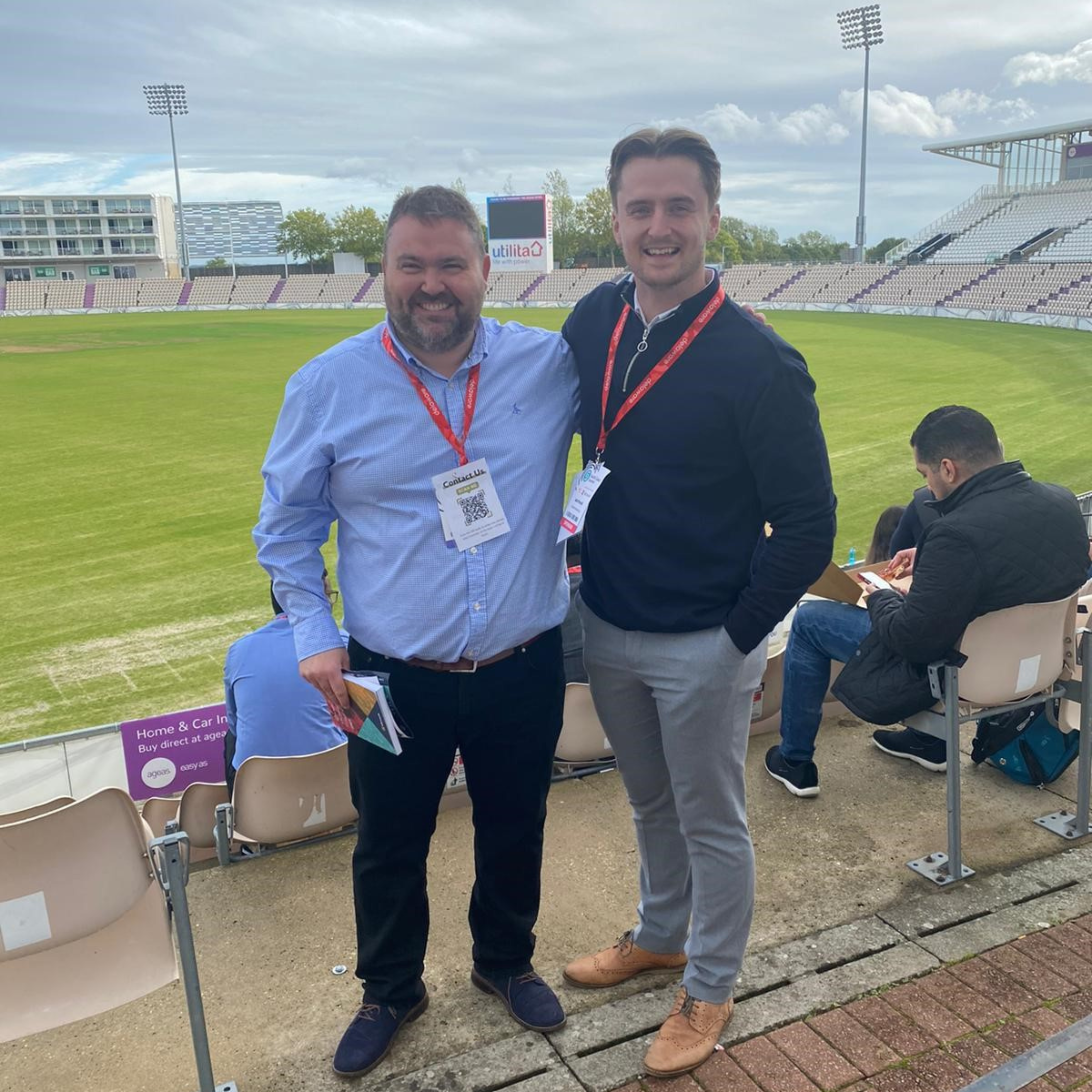 If you didn't get chance to catch us at the summit, get in touch with Robert Taylor today with any queries you have.